Exploring the History of Pioneer Courthouse Square in Portland

The microcosmic Portland, Oregon, USA city known as Pioneer Courthouse Square (“the Square”) is a vibrant hub of activity, drawing locals and visitors to its unique mix of shops, eateries, entertainment, services, and events. That said, the Square’s evolution has been a long and circuitous one. To understand how the Square came to be what it is today, this article will explore the rich history of Pioneer Courthouse Square. When early white settlers first appeared in the area around the future site of the Square, the land was inhabited by an assortment of Native American tribes and their respective peoples. Such notables among them were the Clackamas, Kalapuya, and Chinook peoples. Local artifacts from these tribes remain in the area and serve as a reminder of the region’s fascinating Native American heritage. When early settlers arrived, the area comprising modern-day Pioneer Courthouse Square was used by Native Americans for hunting, gathering, and making soap. Over time, it gradually evolved into a hub for early European settlers. First, a vital horse-trading post and then a landing point at the Willamette River, the Square was put to many different uses over the centuries. Learn more here. 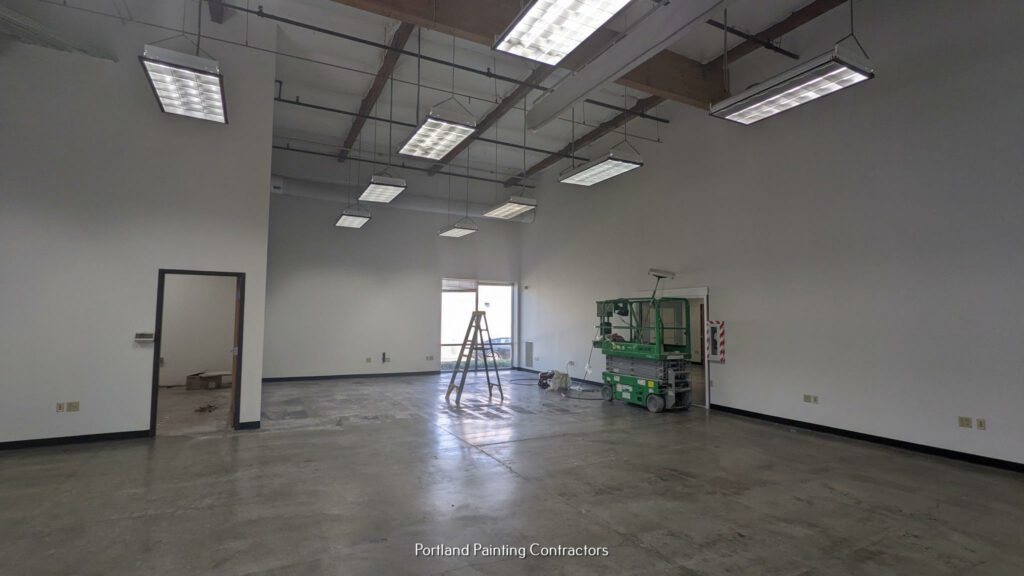 In 1845, the first Portland Pioneers, members of John McLoughlin’s original party of settlers, set up camp in the area now known as Pioneer Courthouse Square. The settlers established the city of Portland soon after, and the area around the Square quickly became a transit point for early traders, business owners, and travelers. By the turn of the 19th century, the Square had become the hub of Portland, hosting some of the city’s most highly trafficked streets, such as the Main, Front, and Ash. Over the years, the Square became home to many of the city’s most famous landmarks, such as the Portland Hotel, the Arlene Schnitzer Concert Hall, the Portland Public Library, and the now-renovated Portland City Hall. In the 1960s and 70s, the area surrounding the Square underwent a period of urban decay, leading to many of the original buildings falling into disrepair. As part of the city’s reinvigoration, local business owners and community activists launched an initiative in the late 70s to turn the space surrounding the Square into a vibrant public plaza. This initiative was spearheaded by the late J. Sloane Chapman, a local businessman, who spearheaded the industry and eventually saw it through to fruition. Learn more about Experiencing Innovative Technology and Exhibits at OMSI Portland.

This site uses cookies. By continuing to browse the site, you are agreeing to our use of cookies.